Steam showers are elegant additions to any bathroom, especially if you are the type of person who insists on feeling the warm air surround them as they stand in the middle of luxury. Of all the ways to enjoy a cleaning session, steaming it out makes a lot of sense. However, not all bathrooms are going to be able to fit a steam shower inside. Speaking of, how big does a steam shower need to be, anyway?

Steam showers require more space than a standard shower does. The very smallest shower size for a steam shower would be three square feet, with a height of seven feet tall. This is the bare minimum for a typical person to be able to sit and stand in the shower.

A steam shower might seem like a fairly small addition, but let’s be honest. These showers are not your typical bathroom installation. Need the research behind this shower style? We’ve got the scoop, just keep reading. 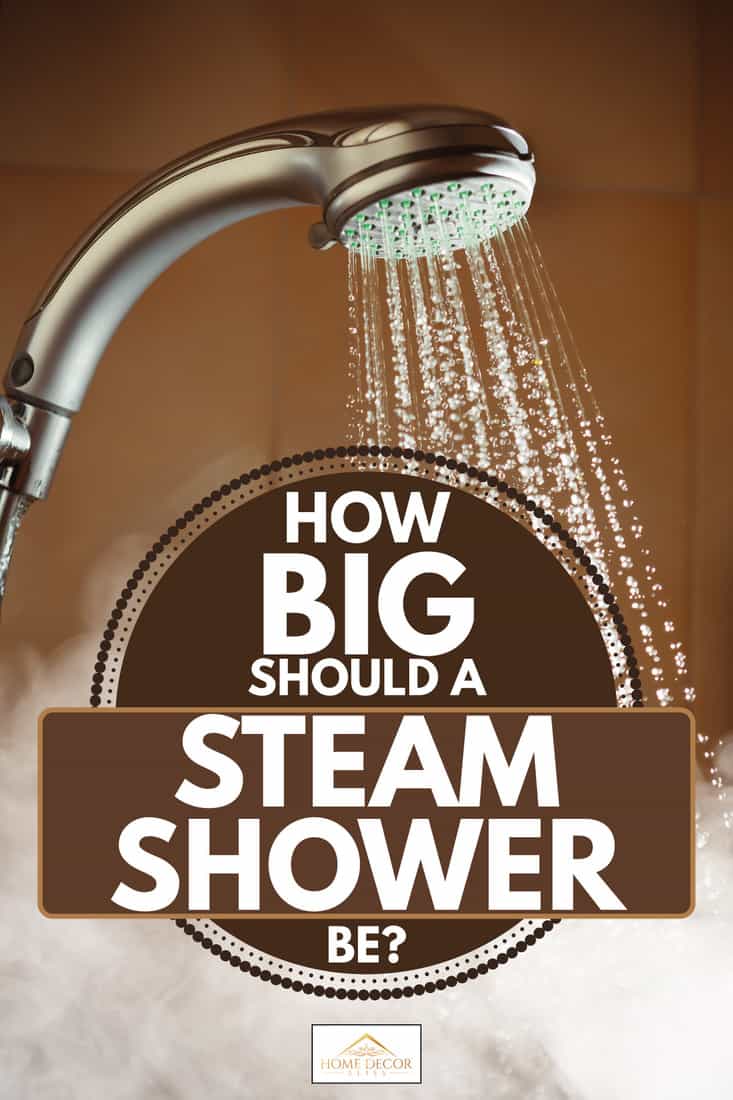 What Size Can A Steam Shower Be? 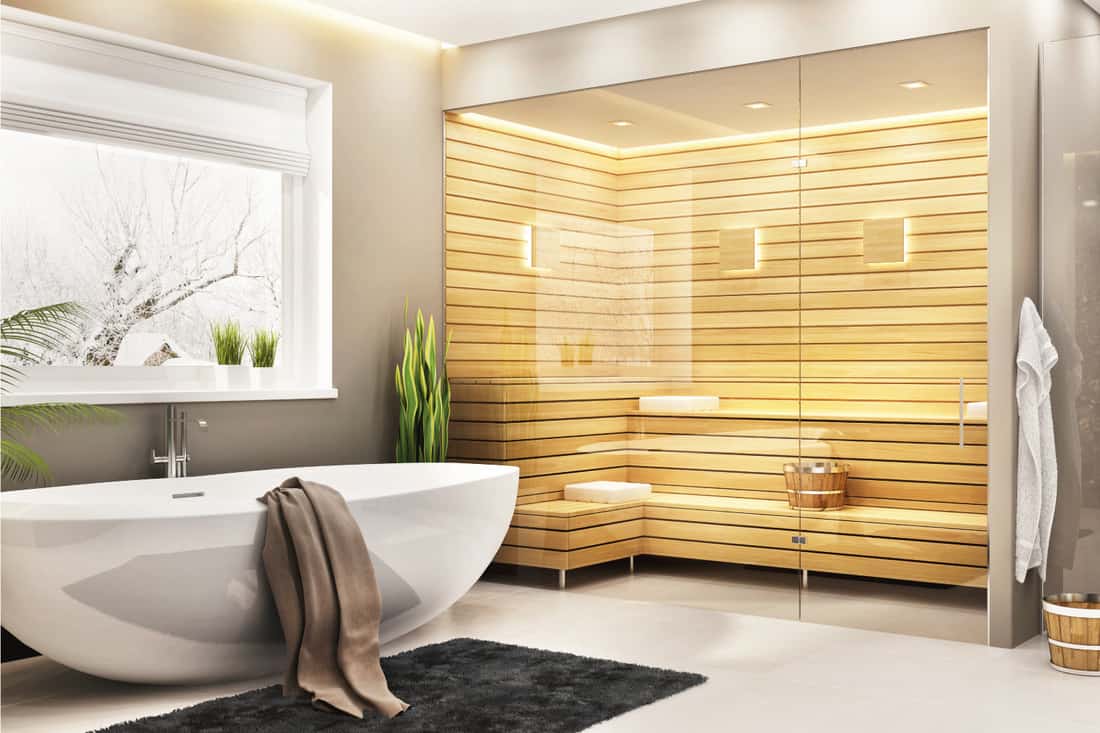 A steam shower needs to be small enough to keep the steam adequately trapped in the area, but large enough to give you space to stretch out. At the bare minimum, you should have three square feet of shower space for a steam-powered shower. Most people jokingly add that you should have enough space for a shower bench. If you want to get a more luxurious feel, adding an extra foot or so on each side can help. Some of the most popular sizes include:

Most steam showers will not be able to be longer or wider than 60 inches with a single showerhead. If you want to have a steam shower that’s over five square feet in size, you will need to have multiple showerheads to do the trick.

How Tall Should A Steam Shower Be?

At the very least, a steam shower should be seven feet high. However, the more common height is eight feet tall. It’s part of the luxurious look of steam showers. It’s important to remember that steam showers need to be totally enclosed in order to adequately work. So, no gaps are allowed in those tiled shower walls.

How Do You Size A Steam Shower Generator?

In order for your steam shower to get heated to the point that nothing but steam comes out, you will have to install a specialized generator. Some generators even require a full system to be installed alongside them. The good news is that sizing a generator for the shower stall you have won’t be too difficult.

Most generator companies will have grades that tell you how many cubic feet the shower can steam up. To figure out if you have a good size for your generator, you will need to calculate the cubic footage of your shower’s enclosure then compare it to the generator. Your generator should have cubic footage that is greater than or equal to your enclosure. 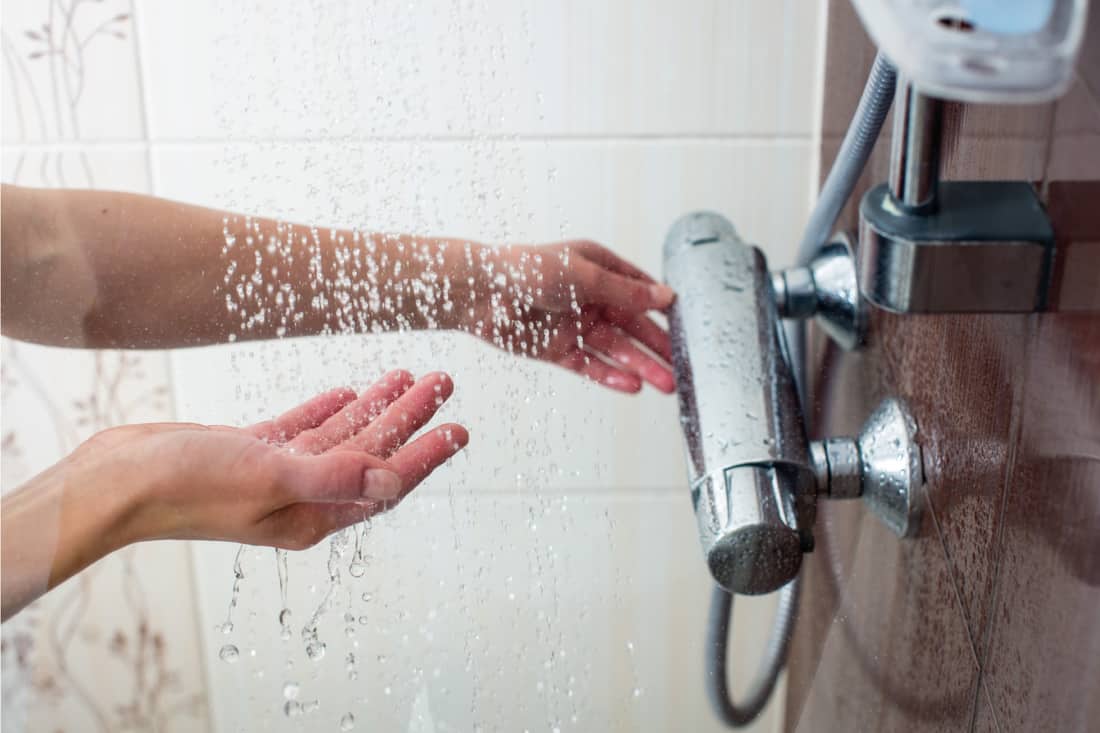 Adding a steam shower is something that you might want to think about. Truth be told, this installation is not like other shower installs. There are parts and issues that need to be understood before you get too heavily involved. These questions below tend to be the most frequently asked.

Can You Use A Shower Curtain In A Steam Shower?

Steam showers need to have a full enclosure in order for their steamy goodness to be fully experienced. Unfortunately, this doesn’t allow for shower curtains in many respects. If you want to avoid having your entire bathroom coated in steam and want to have the full impact of hot steam on your skin, you need a shower door.

On a technicality, you might still be able to use a shower curtain or an open layout. However, this is still not the advisable way to do things, simply because you might lose out on some of that steam. It’s up to you to decide if you want to take that loss.

Does A Steam Shower Need A Vent? 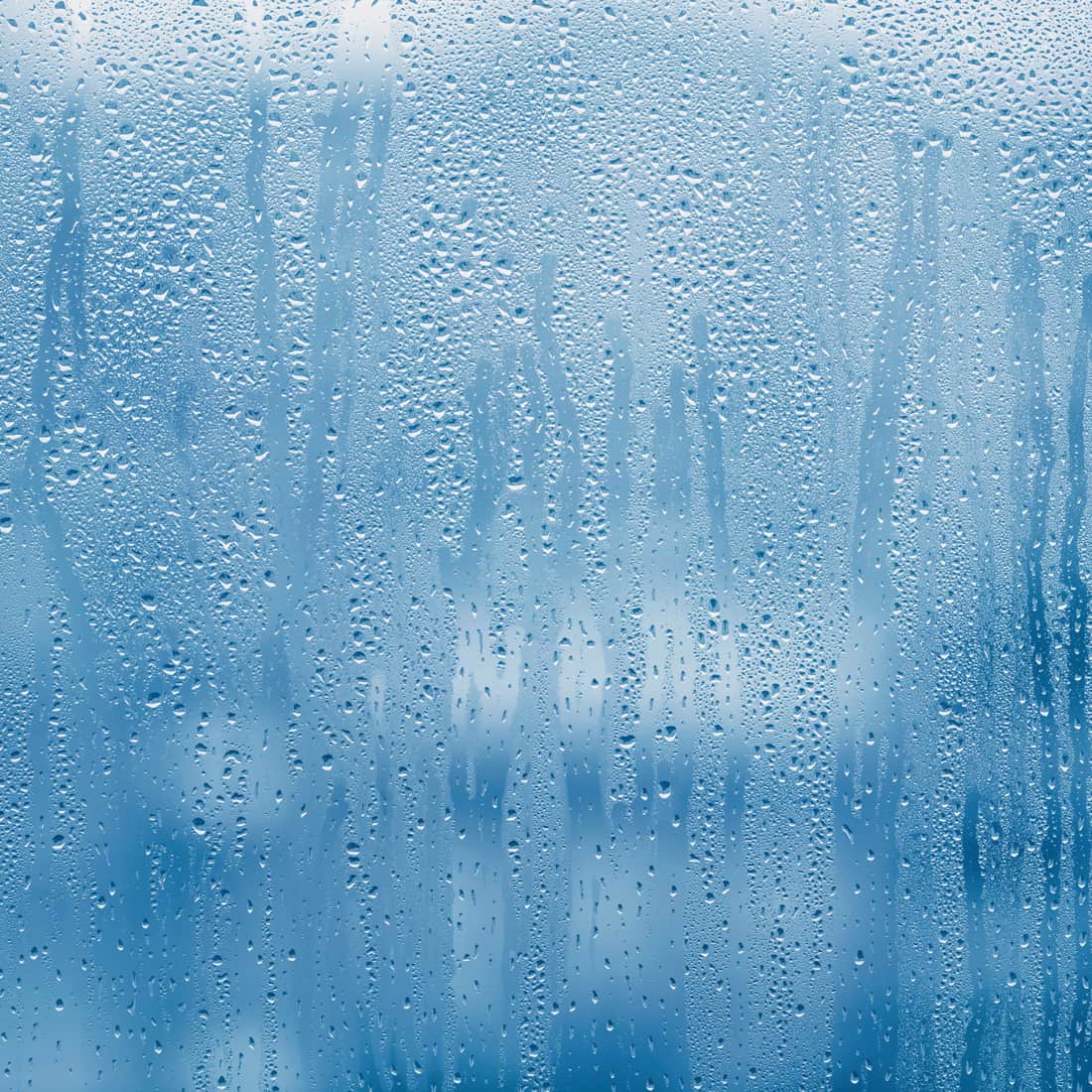 This depends on the connotation that you have. You do not need a specialty venting system in your shower for the steam shower to work. However, your bathroom does need to have a reliable and powerful ventilation system if you want to make your shower a steamy one. The reason why is simple: it prevents mold and mildew.

Your standard shower ventilation system might not do the trick here. You should try to find a more powerful dehumidifying system if at all possible. However, it’s always better to err on the side of caution. If you can open up a window in your shower room, then you probably will be able to avoid having to get a more powerful system.

Does A Steam Shower Add Value?

When you’re trying to add value to your home, every little upgrade counts. Thankfully, getting a steam shower does not count as a little upgrade; it’s a big one! A steam shower absolutely adds value to a home’s price tag, and a big one at that. Since this is considered to be a luxury home addition, you can expect it to add several thousand dollars to your home’s value.

The thing is, it’s hard to determine how much it will add. If you aren’t sure what your steam shower will be able to do for your home’s price tag, take a look at comparable upgrades in and around your town.

Does A Steam Shower Use A Lot Of Water?

If you were looking for a way to get a touch of luxury in your home without going green, then a steam shower is a wonderful way to do it. Steam showers use less water than a standard shower does, making them a great way to shave down water bills and improve the overall efficiency of your home.

Can A Steam Shower Be Used As A Regular Shower? 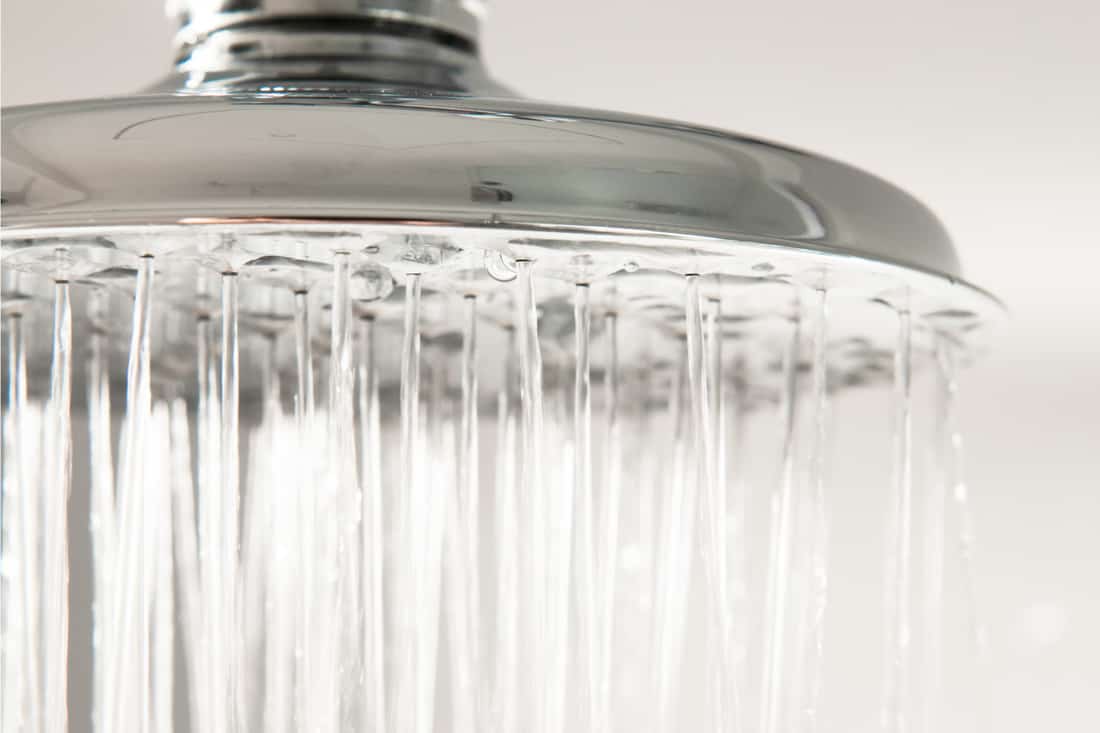 Yes. In fact, it’s one of the reasons why people love steam showers. They’re versatile. Most steam shower setups have a switch that turns your shower from a steamy session of luxury to a standard sprinkle. So if you were worried about having to do an either/or decision, don’t be. You will be able to get both types of showering without much issue.

How Much Does A Steam Shower Cost?

It all depends on the stuff you have already installed as well as the overall kit that you are getting. Most people who install a steam shower in their homes will need to spend around $5,000 in total for both parts and labor. This price tag can increase if you want a larger shower, more high tech accessories, or need to make specific structural modifications to make it work.

Even if you do most of the labor yourself, it will still be at least $3,000. The price of the steam shower generator alone is $1,500 in most cases.

The problem is that getting a steam shower will require the right measurements in your bathroom. At the very least, you will need to have a three square foot shower space. If you want to have a little extra space, having a total of 15 square feet will work. If you are feeling lost on shower sizing, just ask a pro. They’re there to help you out.